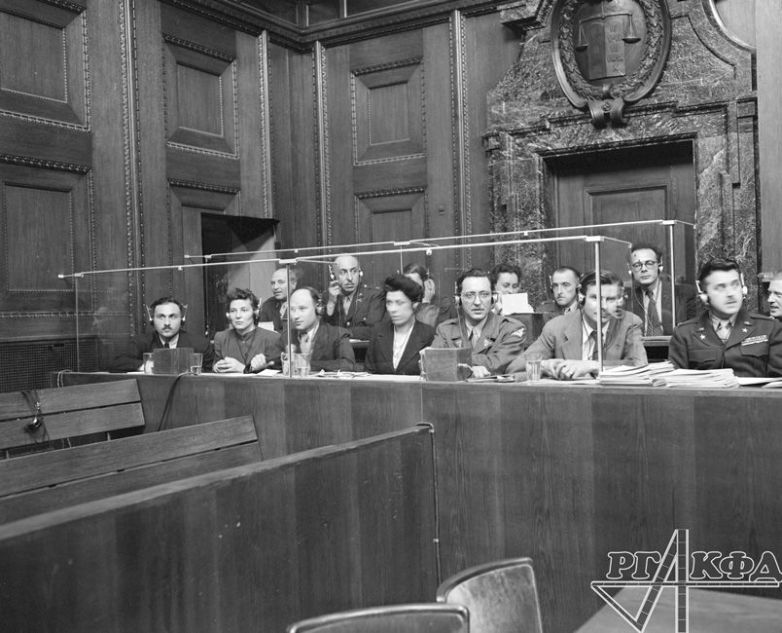 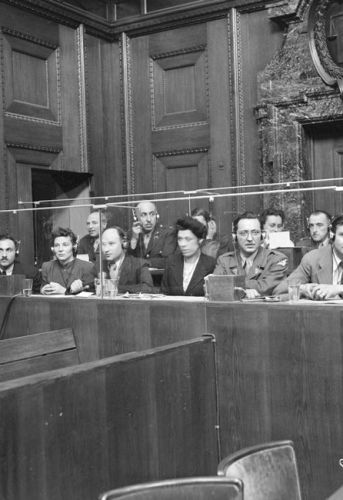 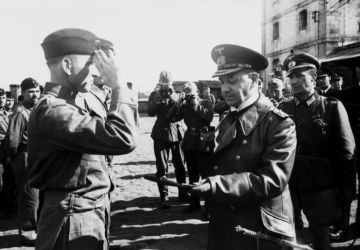 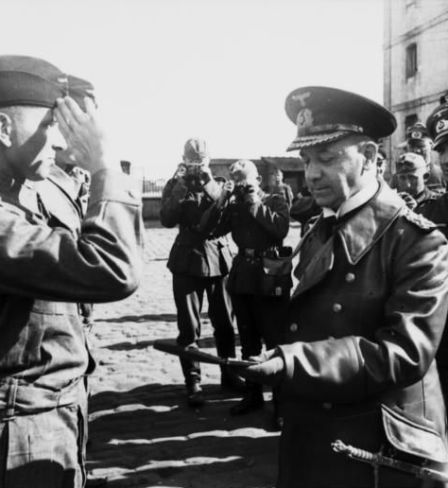 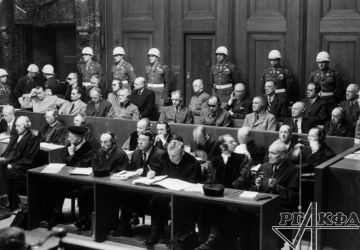 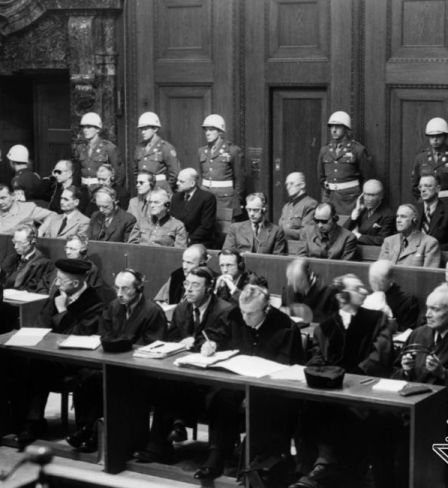 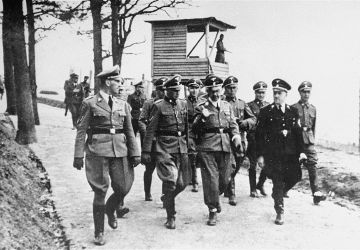 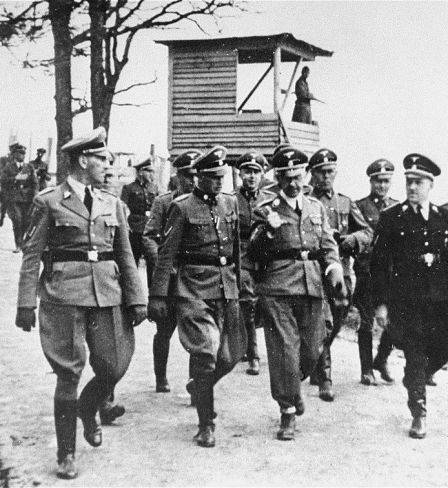 ‘No, That Is Not My Signature’ 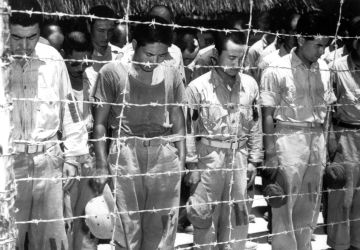 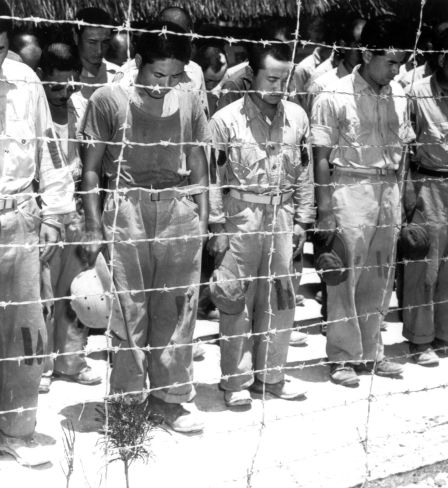 On 3 May 1946, the International Military Tribunal for the Far East began its work in Tokyo, the capital of Japan. It was the last joint “political project” of the USSR and the West, before the Cold War began. Experts of the “Nuremberg: Casus Pacis” project explain the difference between the Tokyo Trial and the Nuremberg Trials, and how it happened that in Japan it was not top officials, but their subordinates who were convicted for the crimes. 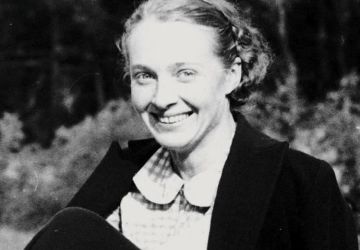 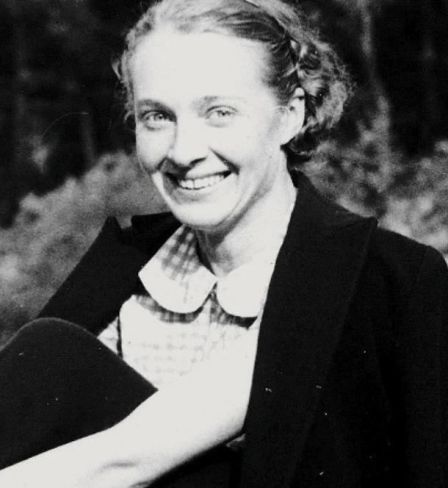 'We Had One Wish Only: The Wish That Some of us Would Escape Alive' 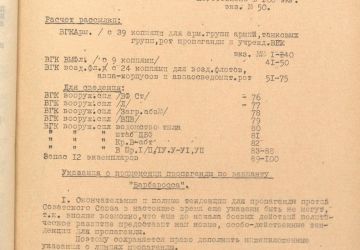 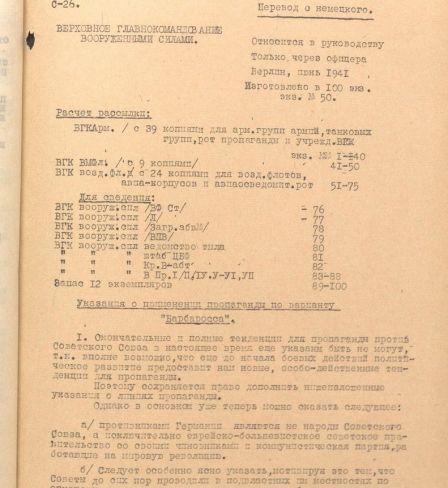 Document: ‘The Expression 'Russia' Were to Be Avoided’

Before the invasion of the USSR, the High Command of the German Armed Forces (Oberkommando der Wehrmacht, OKW) issued a directive for handling propaganda in the territories included in Operation Barbarossa. The general hoped to convince the Soviet population of his best intentions. 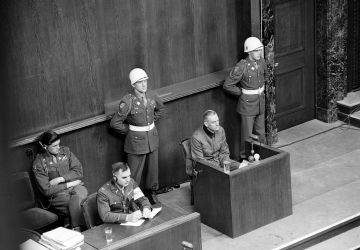 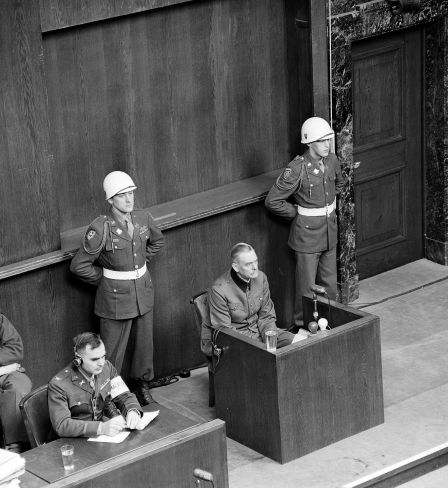 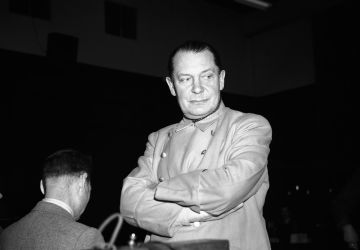 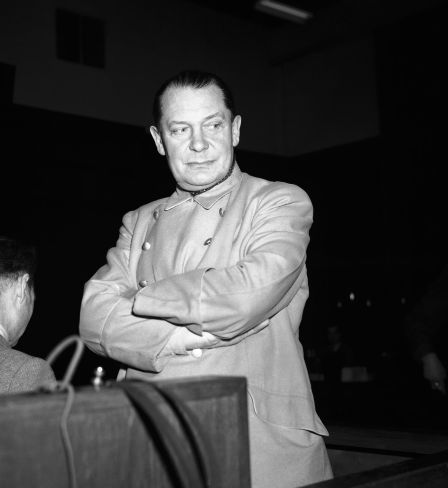 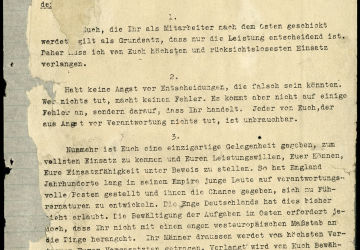 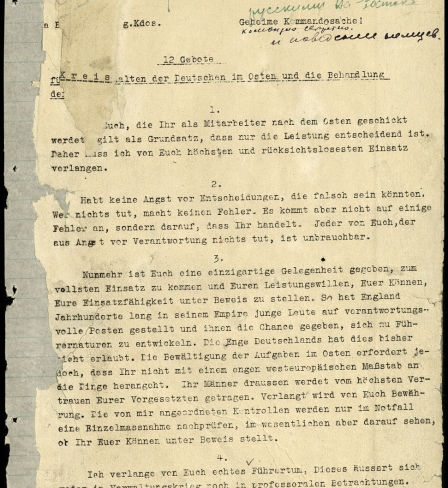 How to Get Ahead in Russian Society - Advice for Germans Abroad

On 14 February 1946, Lev Smirnov, the assistant chief prosecutor for the USSR, presented to the Tribunal evidence of crimes against the civilian population of the Soviet Union. Among documents presented were secret instructions dated 1 June 1941 issued by Herbert Backe, state secretary of the Reich’s Ministry for Food and Agriculture, on how officials should conduct themselves in the territory intended for occupation of the USSR. 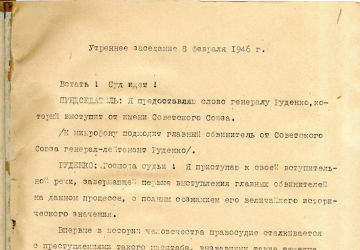 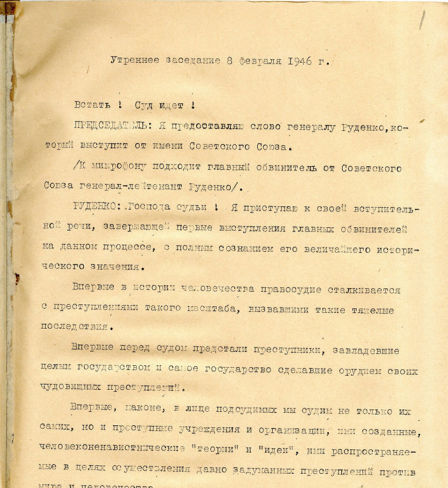 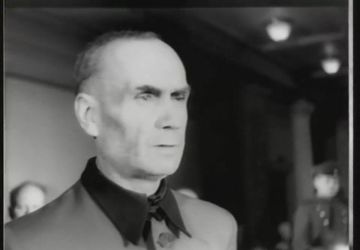 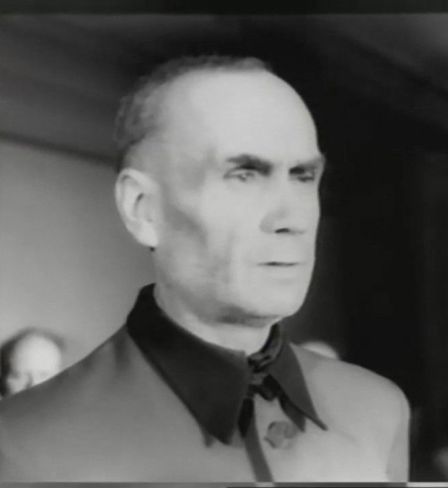 Yuriyus Traksyalis, Head of the Lithuanian Military Heritage Institute (Vilnius, Lithuania), talks about the crimes of the occupants in the Baltic Republics and provides details about the Riga Trial.